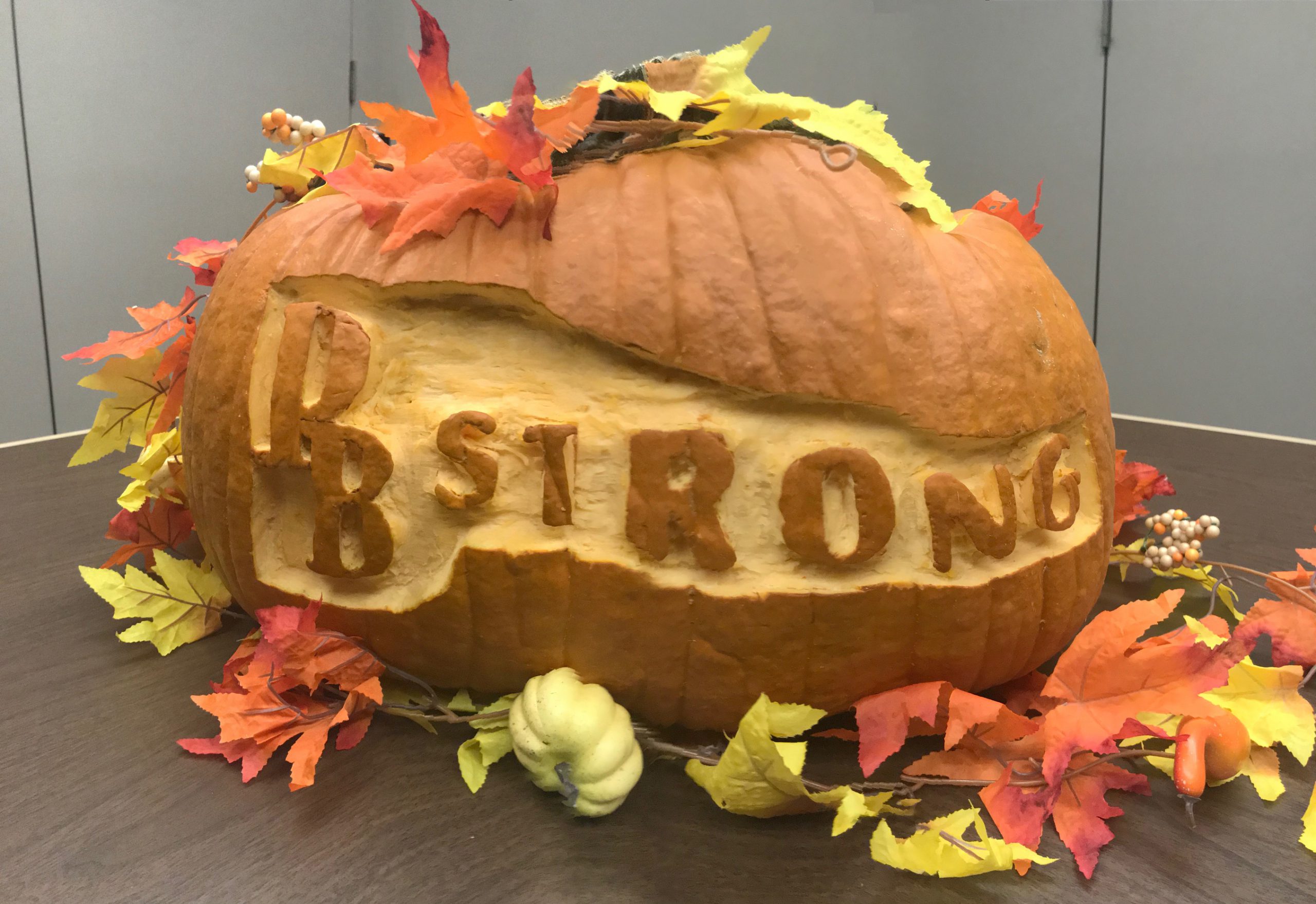 Nestled at the base of the Shawangunk Mountains approximately 20 miles west of the Hudson River and 75 miles north of New York City, the Pine Bush Central School District covers seven towns located in portions of Ulster, Sullivan, and Orange counties.

Established in 1938, the district is composed of four elementary schools, two middle schools, and a high school. It has a student enrollment of approximately 5,000 and a budget of $114 million.

By the Numbers: Academic Excellence and Exceptional Support Services