A huge thank you to our custodial staff members who maintain our buildings and grounds and keep our students and faculty safe, especially over these past 19 months. Everyone is accustomed to our buildings being clean, sanitized, safe for everyone, day after day. That takes a tremendous amount of time and work. Our custodial staff gets the job done right!

Saturday, Oct. 2, was Custodial Workers Recognition Day. The district’s Executive Director of Human Resources, Data and School Counseling, Angela Wise-Landman, brought gifts to each building for their custodial staff, including Dunkin’ Donuts, Pirate’s Booty, chips and other goodies to share.

It’s just a token of appreciation from an extremely grateful district for those who have helped keep us all safe. 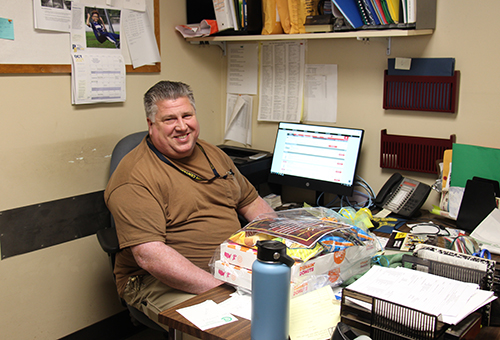 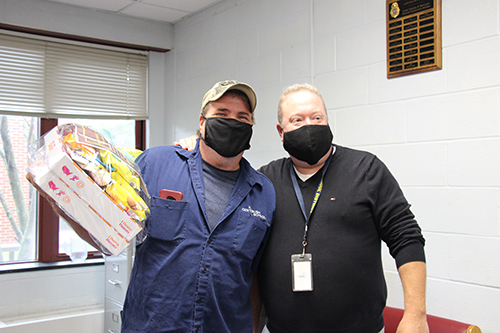 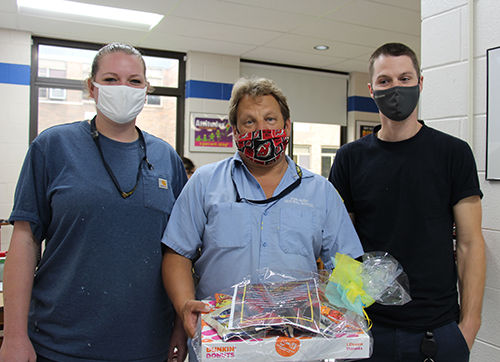 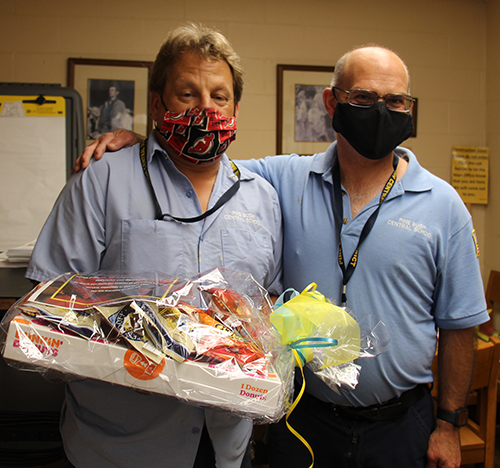 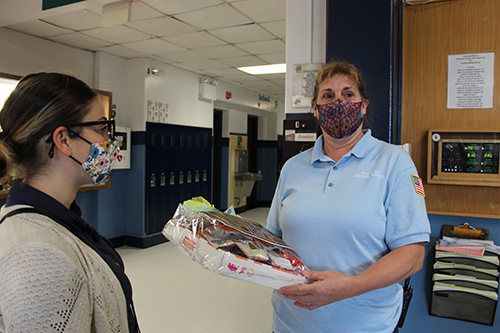 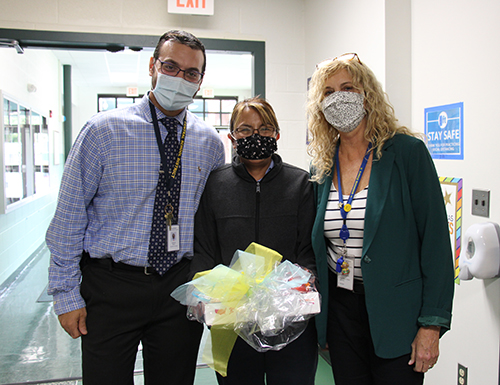 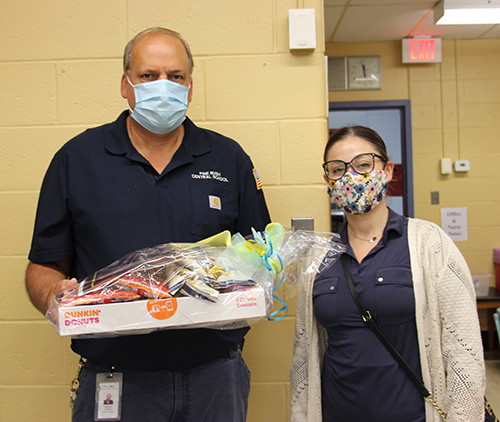